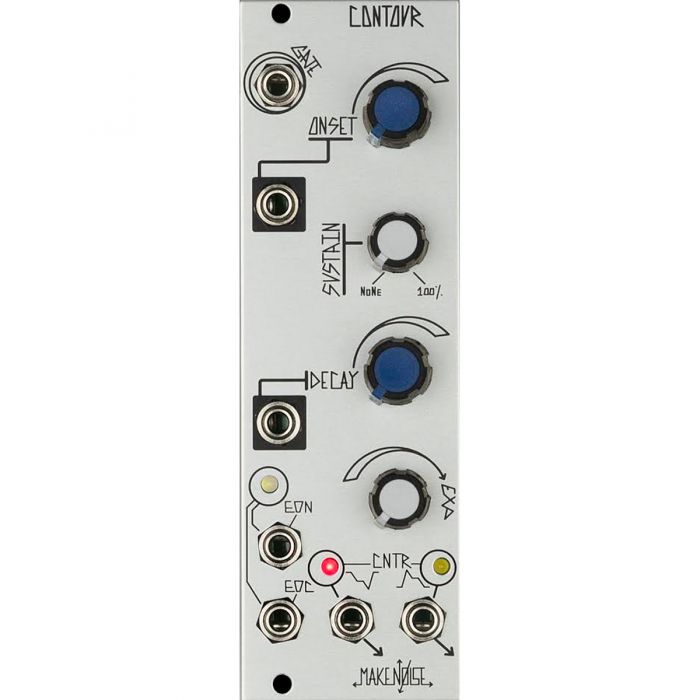 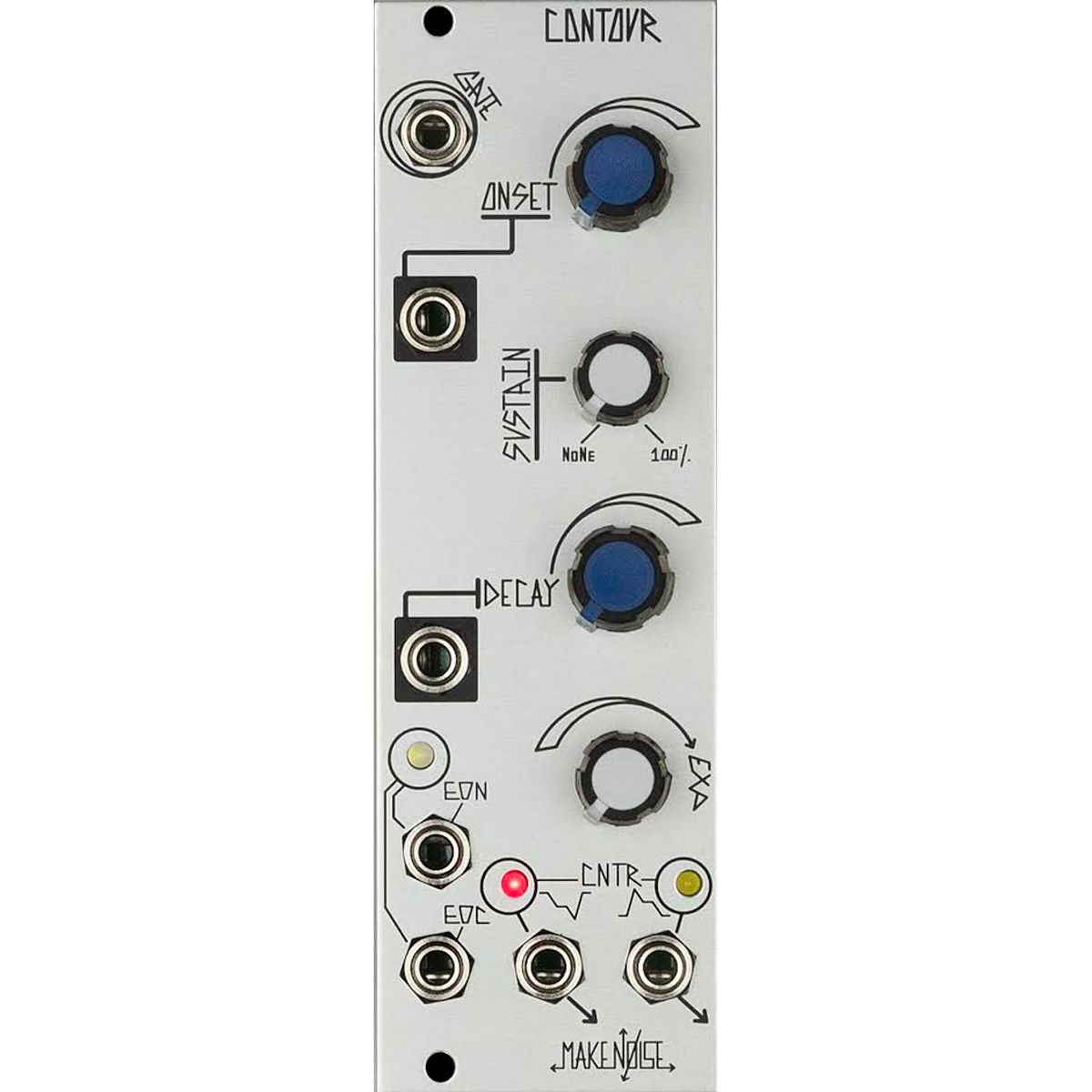 Be the first to review this product
£115.00
Sorry, this item is out of stock.
SKU
170926314916023
Envelopes from the 0-Coast in your Eurorack system
Notify me when this product is in stock
Add to Wish List
Details

Contour is a 4 Stage function generator, or ADSR, derived from our 0-COAST synthesizer. It is designed to create control voltages to drive the Dynamix, modDemix and other fast VCAs, VCFs, and more. The Contour takes inspiration from the original Loudness Contour circuit of the MiniMoog, which is perhaps the most well-known example of East Coast Synthesis. The simplified control set (where Decay adjust both the decay to Sustain and the Release) makes it quick and intuitive to set-up. The Contour module adds full voltage control, a mirrored output, End of Onset and End of Contour Gate outputs which allow it to be highly integrated into any modular synthesizer regardless of coastal allegiance.

- Linear or Exponential shapes, and everything in between

- Voltage Control over time based parameters

- Mirrored OUT useful for Crossfading patches

- LEDs indicate activity on all outputs